Melbourne is one of the world’s most renowned cities for its quality coffee and endless abundance of cafes. The two of us visit regular local cafes frequently, as well as exploring ones within the city centre and surrounding suburbs. We have come to appreciate that there’s so much more involved in just having a cup of coffee every day or so; to some, including us, it’s like a ritual. Even just sitting at a cafe with welcoming staff and inviting atmosphere really does make the best of our day.

So, when we found out about the community coffee cupping offered every Saturday by Aunty Peg’s in Collingwood, we were adamant this would be a great place to start to learn more about our daily cup. We were welcomed by friendly baristas who talked through the small gathering of like-minded lovers of coffee the process of coffee cupping, which is essentially a variety of coffee beans which have been freshly ground and to observe the taste and aromas of each. We started by smelling each variety, in which later hot water as added. Each cup was labelled and we were given information on the tasting notes of each type, which included honey, fruits and even bourbon! 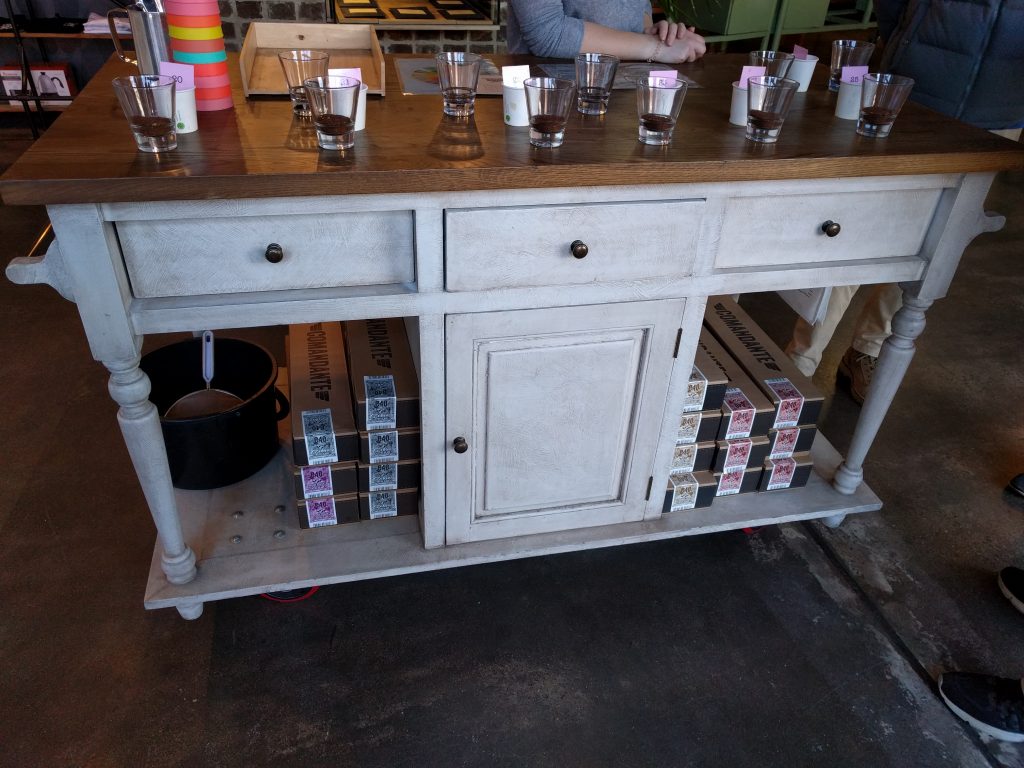 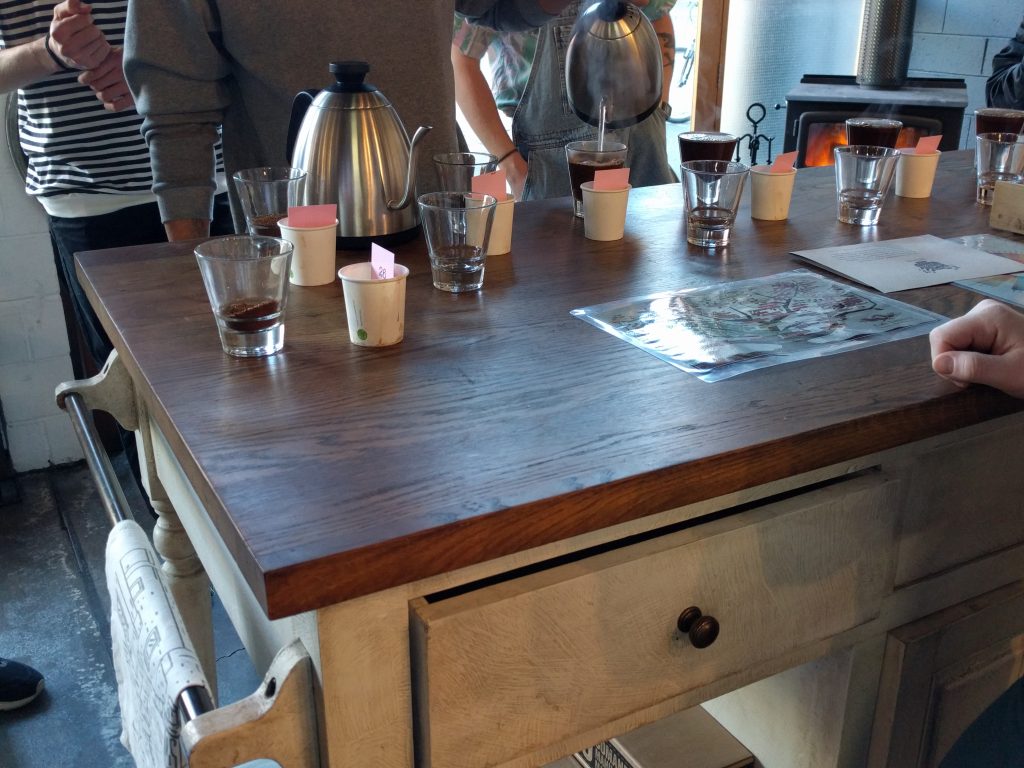 The crust of the ground coffee had risen to the top, where we then”broke” the crust with a spoon and could take in the aromatics up close. It was then time for tasting! Given a plastic cup each, we went around the table and scooped a bit of coffee from each and were encouraged to slurp it down (no judgement!) ; )
It was quite a unique experience in order to appreciate a different side to coffee, as well as the variety of notes the beans can produce, depending on how they are picked and prepared for roasting. 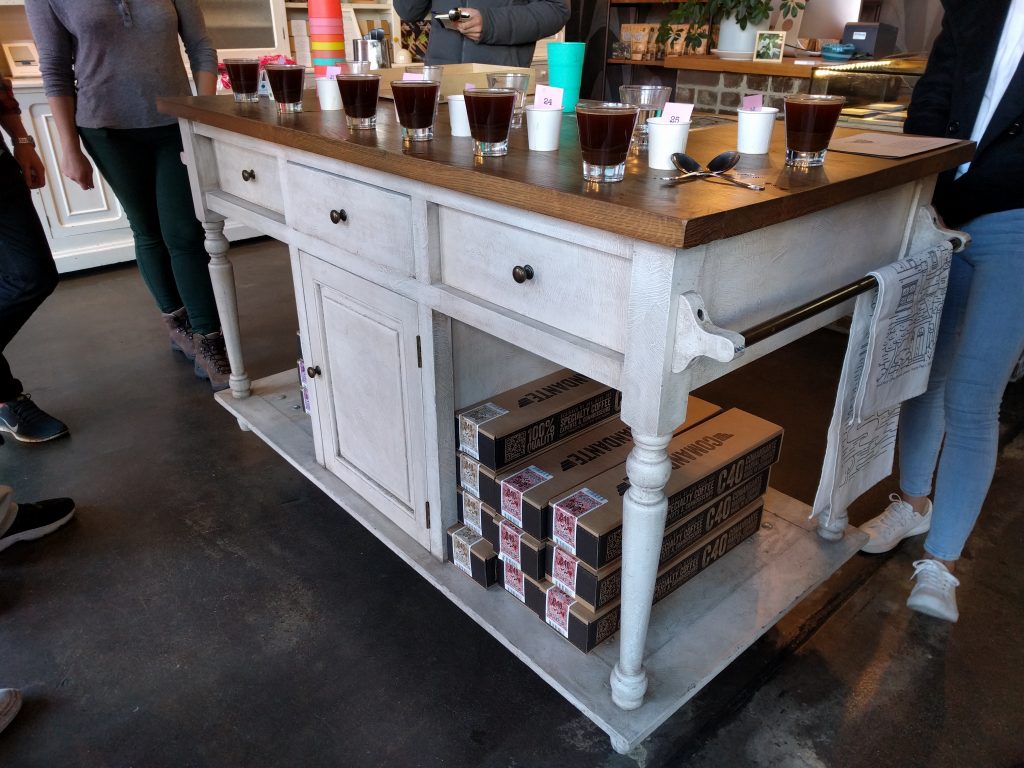 Afterwards, we sat at the bar-like set up where the masters would brew us either a filter or espresso of our choice. Behind the counter is where the baristas would freshly grind our beans, which we were also given to smell before brewing. Since we both chose the “Geisha” filter, our barista prepared the water to the right temperature and poured our coffee through the filtering process and gave us our cups to enjoy. 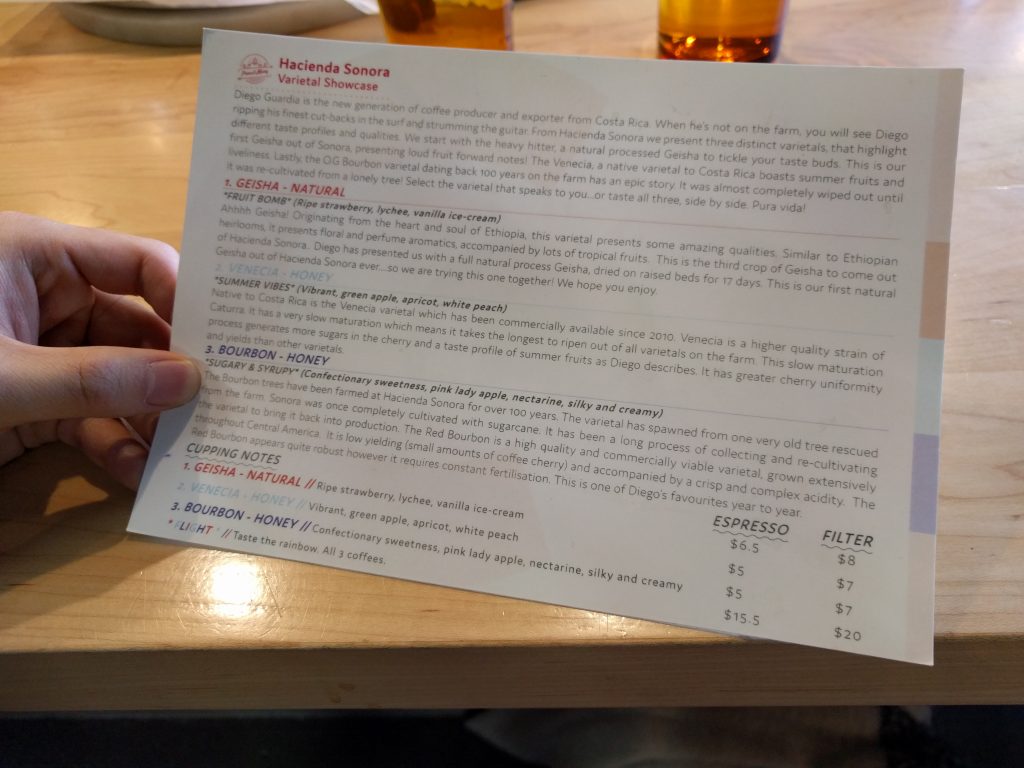 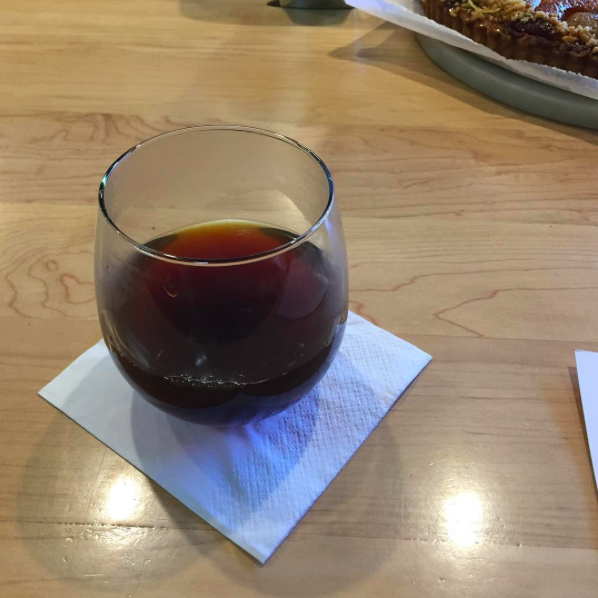 Like tea, it has widened my view on coffee and how the preparation of it can be, as I mentioned earlier, like a ritual in a sense. One general view of being a barista is that it is fast-paced, which I know it can be of course, but after seeing the friendly guys at Aunty Peg’s take time out for us and explain about the process, was quite educational and has made me a lot more appreciative of coffee.

Afterwards, it was time for lunch, so we headed to nearby Gore Street in Fitzroy to try Faraday’s Cage. We admired the traditional brick interior of the cafe as we waited for our lunch. I ordered the Mixed Grain Porridge ($14.50) which was comprised of rolled oats, quinoa, wild rice and pearl barley, topped with coconut flakes, chia seeds, banana, fresh blueberries, strawberries, maple syrup and apple chips. I had asked in case any nuts were present before ordering, which staff were happy to accomodate to. Soichi ordered the Smashed Avocado ($17.00) which had beetroot hummus, black olive oil, Meredith’s goats cheese, breakfast radish, kale salt, herb salad and rye sourdough toast served in seperate plates. 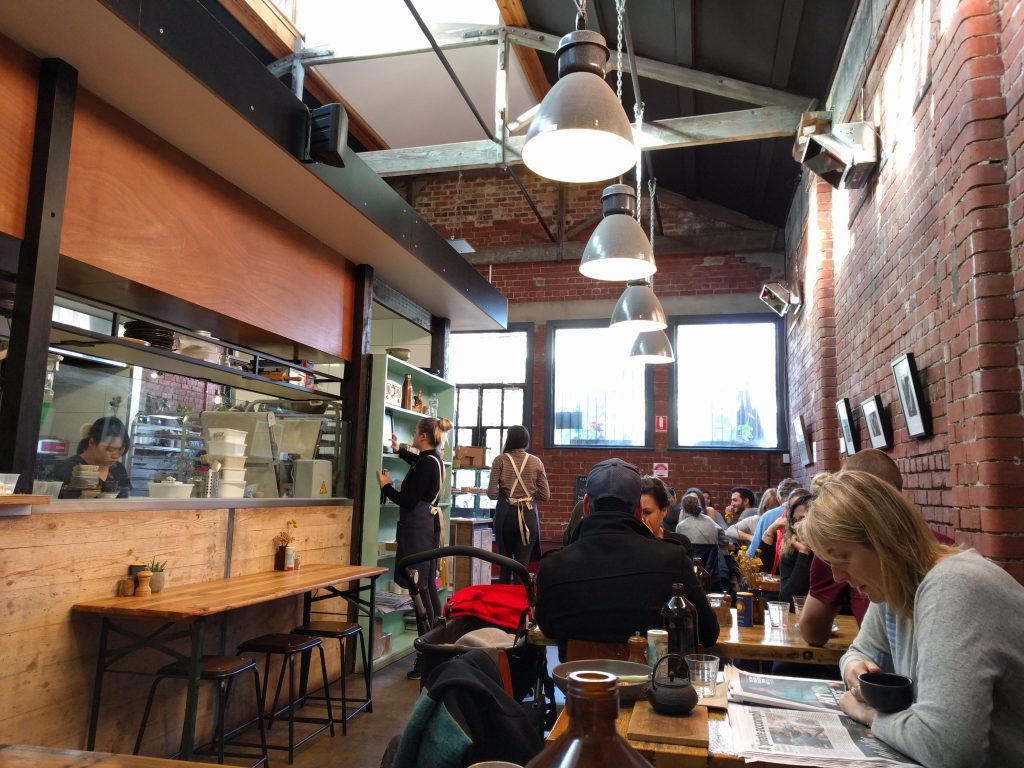 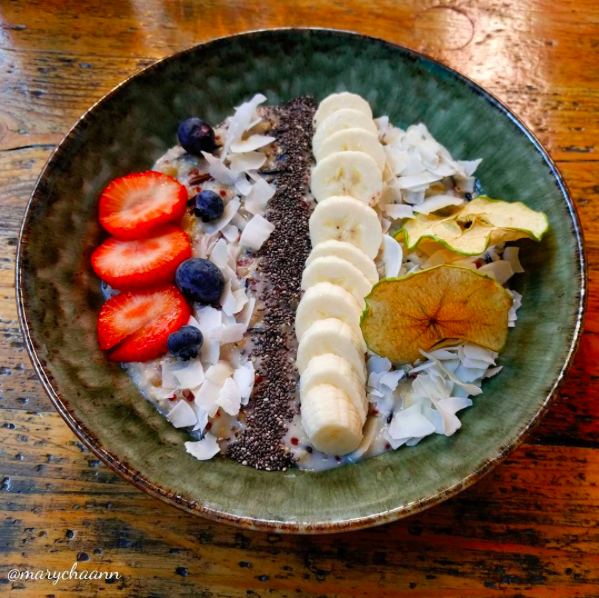 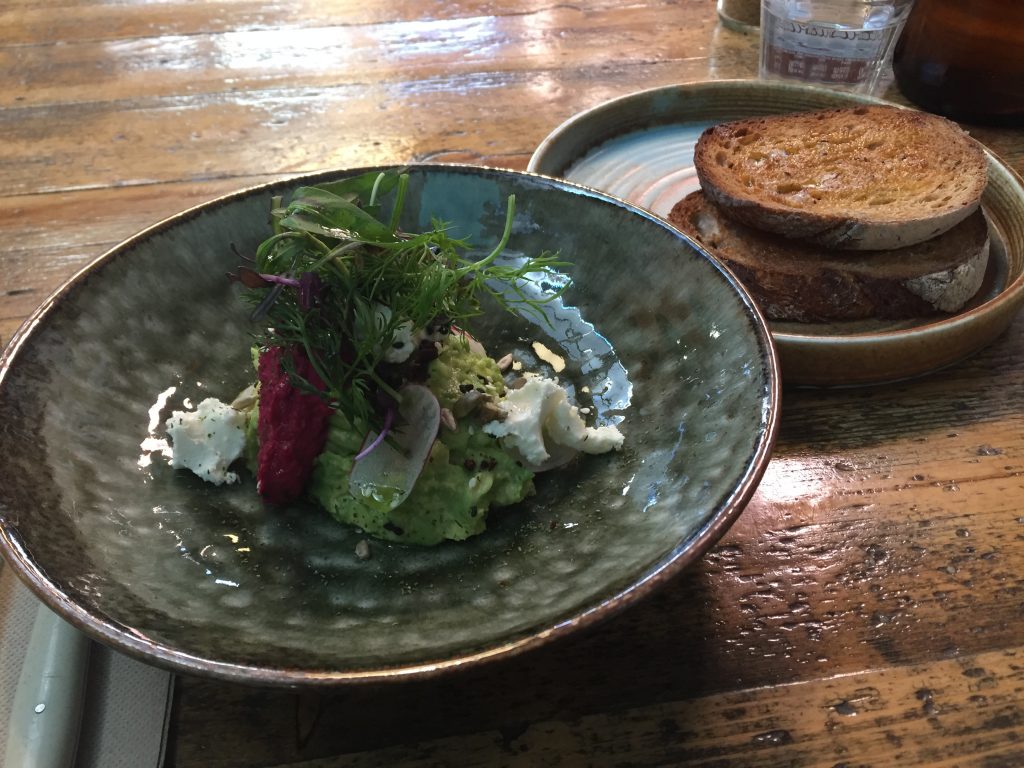 It’s no doubt suburbs surrounding the CBD like Collingwood and Fitzroy are thriving with unique experiences in which the curious can learn and enjoy from, like Soichi and myself. In a sense, I feel our coffee journey is only just at the beginning, as we are eager to return to Aunty Peg’s to try the cold batch brew, in which it was served out of a tab like beer! You can find further info about Aunty Peg’s here and Faraday’s Cage here. 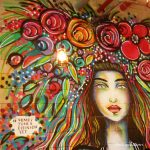 Away from the bustling centre of Melbourne’s central business district, you will find a number … 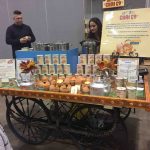 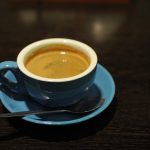 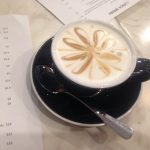 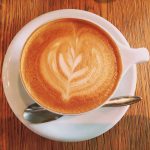 As the two of us are currently still in Tokyo, we are making the most of our time and visiting many … 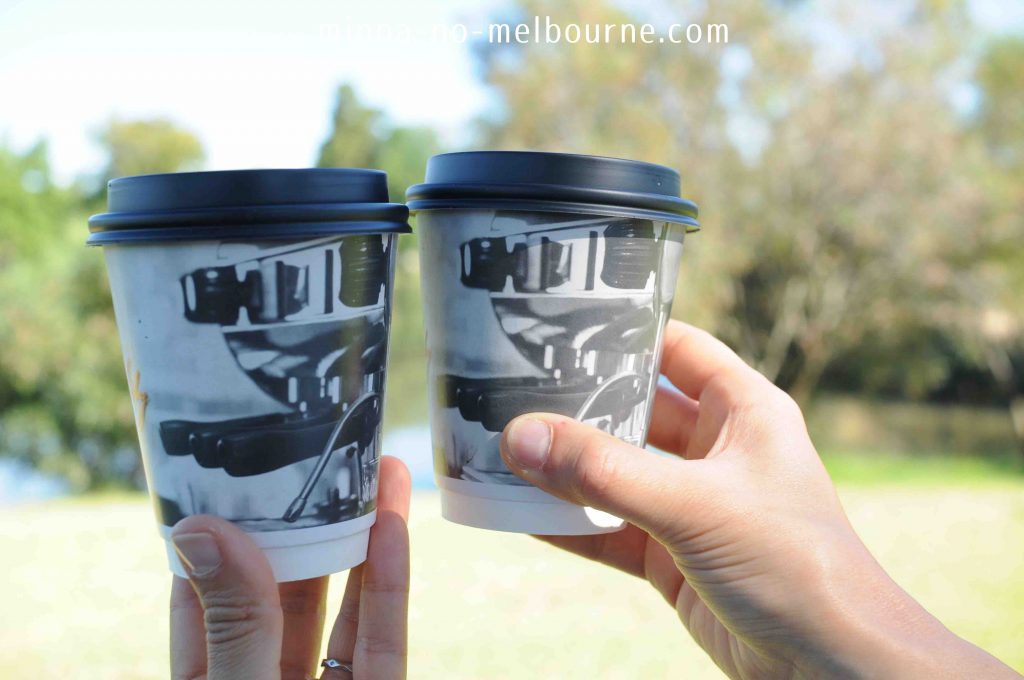 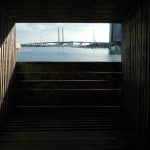 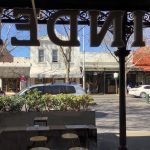 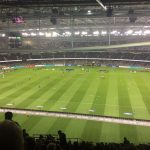 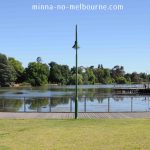